Baby, Can I Hold You?

Tempers and emotions flare as the guys rush to Noah’s side after receiving the news of Noah’s gay bash. Quincy initiates a new crusade, Alex learns to defend himself and Chance steps up to the plate for Eddie. Meanwhile, Ricky becomes Noah’s caregiver and realizes the meaning of mortality. Dre opens his eyes as Wade takes matters into his own hands and finds himself at square one. 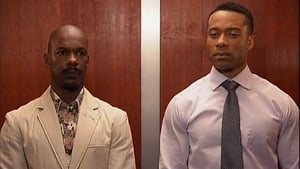 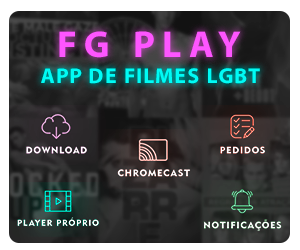